We had talked to about this at some point during HeroesCon, and I was happy to do it, as I’m a big fan of the show, and I definitely enjoyed her other commission featuring another NBC Thursday night line up show done by the Excellent Chris Schweizer

I chose to do the cast as the version of the team I grew up reading, the soap opera-like Jim Lee team from the 90’s:

Here are some close-ups, since the original is too wide for the site:

Special thanks to CJ Kester for the idea of Andy as Professor X. It was tricky to draw him without a mess of hair, but I think I did an alright job. Jerry was probably the easiest one of the bunch. There is something about drawing really small that helps get the likenesses down. 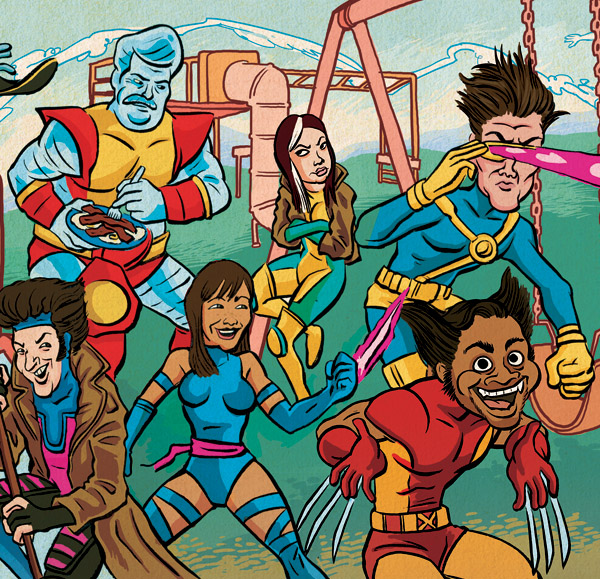 Speaking of likenesses, man is Rashida Jones hard to draw. I have at least 7 sheets of paper with her heads scribbled all over them on my desk. I probably spent more time on her than the everyone else combined. I still thinks shes looks a little off, but I’ll let it go. 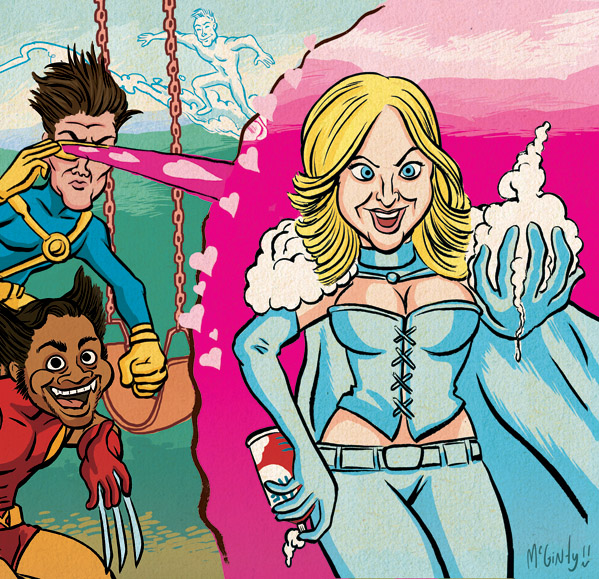 I tried to cast the piece against type as much as possible (Ron Swanson as a Russian?!), but April and Jean-Ralphio (Gambit) fit the bill too well. Having Leslie as the White Queen seemed like a good idea, but It felt a little odd to draw her in such a “sexy” manner. On one hand it’s really funny because those two characters couldn’t be further apart, but on the other, I feel like portraying Leslie as a sex object would be the ultimate insult to her. But hopefully covering her in whipped cream (her favorite!) somehow makes up for it.

Oh, and people kept asking me why I included Jean-Ralphio in the picture at all. For starters, he has the most laughs per second of screen time on the show (don’t ask me to calculate that). Also, I imagine that we’ll be seeing a lot more of him this season.

The season starts tonight, by the way. I’ll be watching it tomorrow when it hits Hulu. Yep. The days when the poor watch television on a computer are upon us!

P.S. If anyone would like a little 5×11 print of this I might make a few to spread the love.

Or if anyone has any commission requests you can drop me a line and we can get to work! 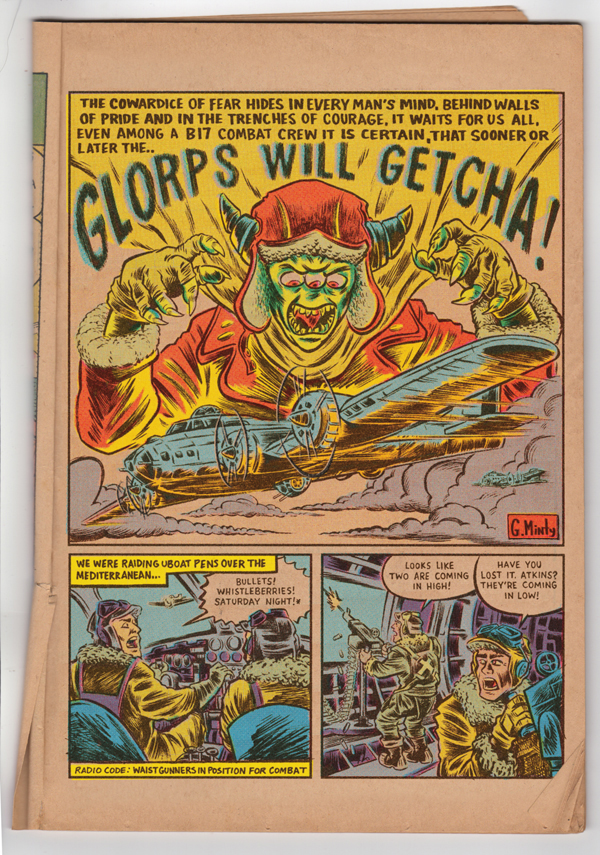 One thought on “Parks And Rex-Men?”