Another reason I have dropped the “blog ball” the past two months is because I’ve been gearing up for the greatest comic experience around: Heroes Con! This is where I’ll be appearing as a guest on Friday, Saturday, and Sunday in the unreal indie island section. This convention is the absolute best. It’s the perfect mix of mainstream and small press. And this year (thanks to the mad pimping skills of the mighty Dustin Harbin) is going to be the biggest and best to date. Yeah, I know people say that kinda thing all the time about every single convention under the sun, but how can you even peek at this guest list and not have your comic boner turned to up to eleven? It’s impossible! Try it!

Now I know a lot of you are asking yourself “sure, Heroes con 2008 at the Charlotte convention center this Friday, Saturday, and Sunday sounds fine and all, but is it really worth me getting in my car(sigh), driving (double sigh), getting out of my car again (big ass sigh), just to have an amazing life changing experience? I mean come on. Gas and stuff man, gas and stuff!” And while I could spend the rest of my life telling you all of the reasons to go to heroes con 08 in painfully crazy-awesome stereophonic detail, I’d much rather let my good pal, J Chris Campbell do the dirty work for me! He’s actually done a nice job of condensing the 1000’s of reasons to go to heroes con (like hanging out with me!), down into 8 readable posts (like #5: getting drunk with me!) for you to peruse at your leisure. That guy is one class act.

Alright no more f’ing around. Here are some of the goods I’ll have with me at heroes this year:

This is the cover to my pin up book. Its 24 pages of girls (some naked, some not) It’s black and white, with an 8 page color section in the middle. It would be a good thing to buy if you like naked chicks, or were… maybe going to jail? I dunno. Just come buy it from me and I’ll tell you how much you like it. 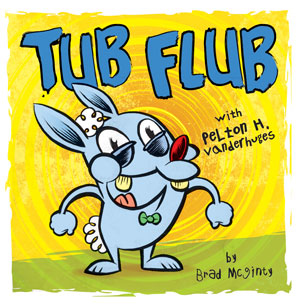 I’ll have a new run of Tub Flub with me, with an all new, all different extra page! That’s right; if you bought this from me at SPX you got screwed! This edition has a big fat bonus page that I drew and totally forgot to include in the book the first time! You’ll be amazed at what little difference it actually makes to the story. Which is probably forgot it in the first place.

Plus I’ll have a new little mini about a squirrel who wins a car wash.

I’ll also be signing My SOTU comics and doing sketches again this year. So come on down and hang out with Josh Latta and I at the fabulous Heroes con in beautiful Charlotte ! 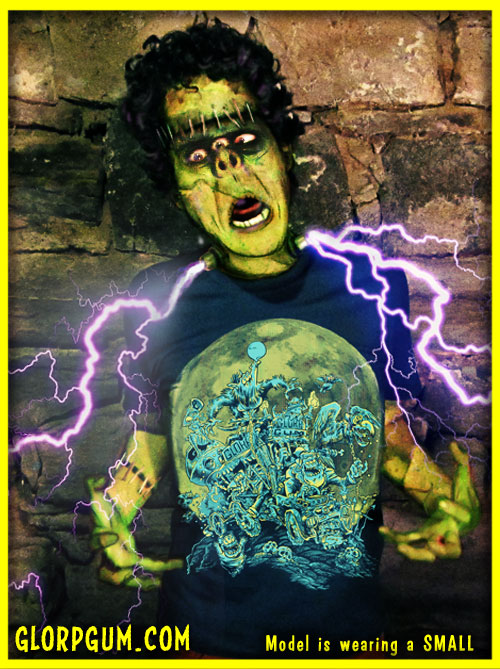 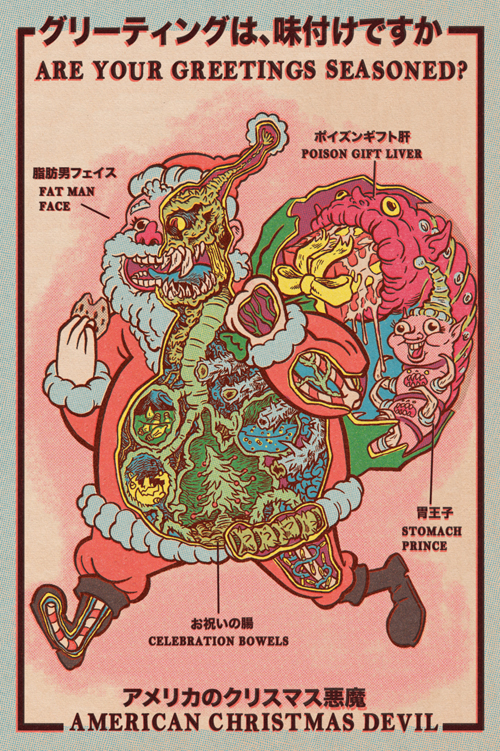